It’s no surprise that the most recent Head Start impact study shows no significant academic gains at the end of first grade for children who attended the government financed programs and those who did not. These findings have been consistent since the inception of Head Start, in spite of the purpose of the program being to promote school readiness.

What may come as a surprise to many is the impact study also reports that four-year-olds in the Head Start group were reported to have “socially reticent behavior (shy and hesitant behavior).” I conclude that group activities do not produce the social growth that many have been led to believe.

Through their own studies and the work of others, Dr. Raymond and Dorothy Moore concluded that children are “better socialized by parental example and sharing than by other little children.”

I agree with that conclusion based on my own experience. As a young mother wanting to provide the best for my first child, my daughter went to a two-hour preschool coop twice a week at age four. She went on to traditional classroom for the next three years, after which we began to homeschool. Our sons were never in those situations. As an adult, we see that our daughter is more peer conscience and more concerned about what others think of her than our sons are.

Socialization is better caught than taught. Take your young children everywhere possible, and they will watch and learn good skills from you.

What do you do to help your preschooler learn social skills?

Formatting e-Books for Writers: Convert Your Word File to Kindle 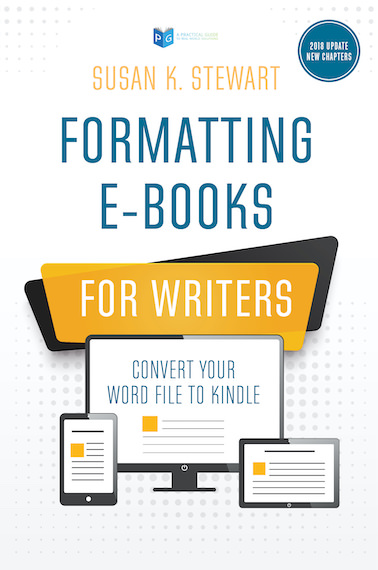