Last night we were at a neighborhood bar-b-que and the children were running around enjoying being outdoors without adult intervention. As we were watching the joy of these children, maybe even wishing we could join in, a woman pointed and said, “Look at those boys. They’re are throwing dirt in the air. Why do boys do that?” The truth is girls will do it as well.

While at playgroup at the park, I’ve seen mothers quickly stop such “dirty” play. Rushing in with the anti-bacterial wipe to clean everyone up. In the last ten years, cleanliness has become an obsession.

Don’t get me wrong I have nothing against clean. I do think, though, that getting dirty is healthy for children and adults. Finally, the word is getting out that there are others who share my belief.

David P. Strachan wrote in the British Medical Journal in 1989 about the lack of exposure to certain infectious agents might be the cause of hay fever, allergies, and eczema. Since that time other research has been done which reaches similar conclusions. (See Hygiene Hypothesis  and Science Daily.)

Maybe the answer to why children enjoy getting dirty lies in the idea that somehow they know dirt is good for them. 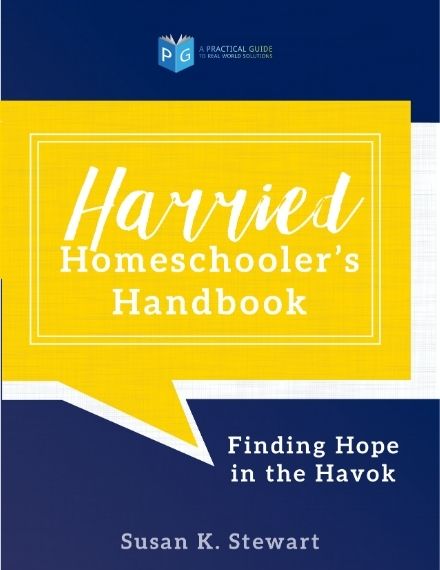