The people of Ninevah are described as wicked. We aren’t told what the Ninevites did to deserve that description. The conditions must have been worse than Sodom and Gomorrah because there’s no indication there was even one righteous person.

But God loved these folks enough to send the prophet Jonah with a proclamation of destruction due to the wickedness. Short story even shorter, the people of Ninevah, led by their leader, repented. God relented on the destruction. (Read the story of Jonah and Ninevah.)

Most of the time the retelling of this story surrounds Jonah’s disobedience to God, and the resulting consequences. Is that all there is to learn in this small, three-chapter book? I think not. I think God is telling us he loves everyone–everyone. 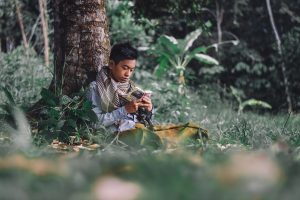 I don’t want to talk about the obnoxious neighbor, the homeless drug addict, or even the atheist. Although God does love each of them. I want to talk about Muslims-even the radical Islamic jihadist terrorist. Yes, God loves them also.

Have we become Jonahs? Warren Wiersbe points out in his Bible Exposition Commentary (Vol.3) that in addition to all of Jonah’s other problems, he had a bad attitude toward the Gentiles living in Ninevah. Wiersbe says that Jonah didn’t just hate their sins, “he hated the sinners who committed the sins.”

Have we become Jonahs? I confess there are times that I forget that God loves everyone: even the young man who has strapped on a bomb and blown himself to doom. God loves each Muslim as much as he loves me. Jesus died for them as surely as he died for me. God waits as patiently for the Muslim to come to repentance as he does our non-believing neighbor, or for me and you.

Have we become Jonahs? Recent events, the proposed mosque in Lower Manhattan and the announced Koran burning, indicate that we have. Instead of throwing rocks at buildings or torching books, shouldn’t we be praying? Praying for millions of people who are lost, who don’t know the true peace of God through Jesus.

Let us together decide to not continue to be stubborn Jonahs. Instead, let’s begin a change–a change that might save the souls of our enemies. Here are some starting places:

I’m starting with daily prayer for an individual who has been in the news. Next, I’m writing to a ministry to ask how to get Bibles in Muslim countries. I’ll let you know what I find out.

Will you join me?

Family Preparation in the City and Suburbia 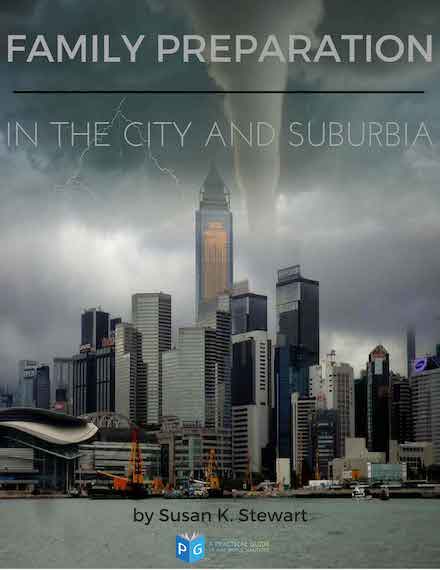