Yesterday I read an article that implied that four- or five-year-old children should begin memorizing math facts by using flash cards. The writer’s thesis was math is easier later on when a child knows the basic math facts. I don’t disagree.

The idea, though, that young children should be subjected to drill and kill methods to learn them disturbs me. Isn’t there a better way?

Let’s start with the premise that preschoolers need to start memorizing math facts. To make such a blanket statement assumes that all four- and five-year-olds are ready to learn the math facts. I contend that before learning, there must be some interest in the subject. Also before learning the addition and subtraction facts, a foundation of what the process means is needed.

I remember having to memorize the “Quality of Mercy” speech from Shakespeare’s Merchant of Venice. It was an excruciating experience. Why? I didn’t care, had no interest in memorizing that speech. I’ve memorized lengthy passages of Bible verses and long poems because I care about those.

The same is true of our little ones. If your preschooler doesn’t care that two plus two equals four or why it does, it will be an awful experience to be forced to spend time memorizing “useless” information (useless in the child’s eyes). What could squelch excitement for learning more?

The other concern I have is the flashcard/drill method of learning. Well, it’s not really learning. It is training to parrot information for a reward, and that reward has nothing to do with a desire to know. Without a foundation of the addition and subtraction processes, the memorized facts are meaningless.

A child who has learned facts without a basis for them will not know why two plus two equals four. This poor kiddo, when asked, will be befuddled to explain that if you have two grapes and I have two grapes, when we put them in a pile together we have four grapes.

Isn’t there a better way? I think so. Here are some ideas to encourage learning math facts. All of these can be done in the context of play, not sitting at the table doing school.

What informal way do you lay the foundation for learning math facts? 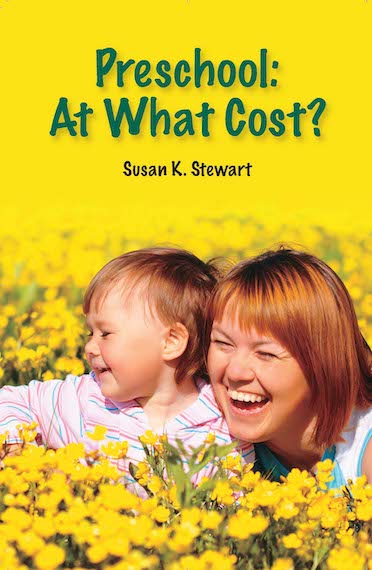